Torfaen County Borough Council acquired “The British” a former ironworks site near Talywain to start a remediation scheme. The site is just over 4 miles from Pontypool town centre and a similar distance from the Blaenavon World Heritage Site and includes a number of scheduled and listed structures in varying states of disrepair.

The British takes its name from the British Ironworks which was founded on the site in the 1820s and operated until the 1880s. From the 1900s until the 1970s a number of collieries and drift mines were opened on the site.

Working with Davies Sutton Architects we carried out an options appraisal in respect of the Cornish Engine House and the former NCB Building and Quadrangle. The Cornish Engine House was installed in 1845 to assist drainage from the deep levels. The NCB Building and Quadrangle housed offices to provide administrative support for the running of the various industrial operations being carried out at The British. 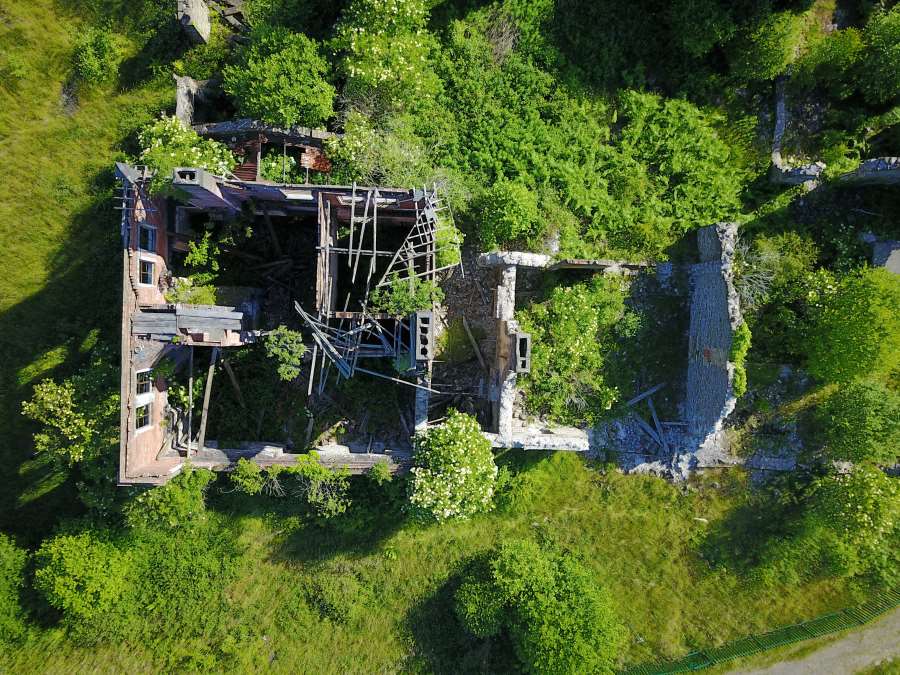